Malaika Arora has recently come out in the open about her relationship with Arjun Kapoor. Despite the age difference, Malaika and Arjun give out major couple goals with their adorable social media banter. The two make it a point to comment on each other’s pictures and their fans just can’t stop gushing about it. While the two can easily be considered as the fittest couple of B-Town considering Arjun Kapoor’s jaw-dropping physical transformation for Panipat: The Great Betrayal, they are also one of the cutest. 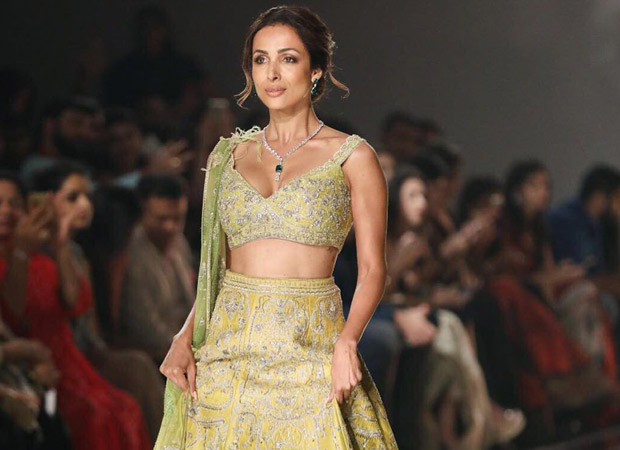 Malaika Arora recently gave an interview where she spoke about getting a second chance at love and how she’s planning on making the most of it. Along with that, she also spoke how important it is to not give any importance to social media trolls as it only adds fuel to the fire. She elaborated on how she feels that the society needs to be a little more sensitive towards issues as opposed to being harsh and callous.

Malaika Arora recently appeared as a guest judge on Dance India Dance where she replaced her best friend, Kareena Kapoor Khan, for an episode.

Also Read: Malaika Arora and Karisma Kapoor are all smiles as they party with their girl gang