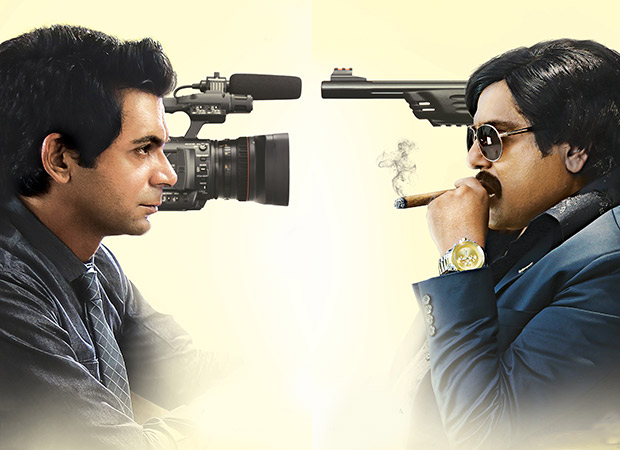 It has been quite a roller-coaster ride for the makers of the film ever since the release of the trailer of Sunil Grover starrer Coffee with D. The film narrates the fictitious journey of a journalist interviewing an underworld don but that didn't go down to well with the underworld.

Sunil, along with producer Vinod Ramani and director Vishal Mishra started receiving threat calls since December 14, 2016, from different numbers and locations on a daily basis.  This prompted Vinod and Vishal to go ahead and file a police complaint in the capital city. Scheduled to be the first release of the year, the film was made to stall from release. But now that it is going to be releasing this week, the producer and director have gathered the courage to actually show the uncut version of the film without any cuts, for which they have been threatened.

Director Vishal Mishra says, “When we started to actually edit the film according to the threat calls, I was distressed and uncertain as to what can we edit. The threat calls warned us to change the dialogue of all the scenes of the character of the underworld don, which they say is in negative light. I was very clear on that the essence of the film should remain intact. After a lot of contemplation, we have finally decided to release the uncut (albeit CBFC certified) version irrespective of these threats.”