Recently, after National award winning Telugu actress Keerthy Suresh backed out of Maidaan, Priyamani got on board. The actress is currently shooting for a handful of films including the Telugu remake of Asuran with Venkatesh. 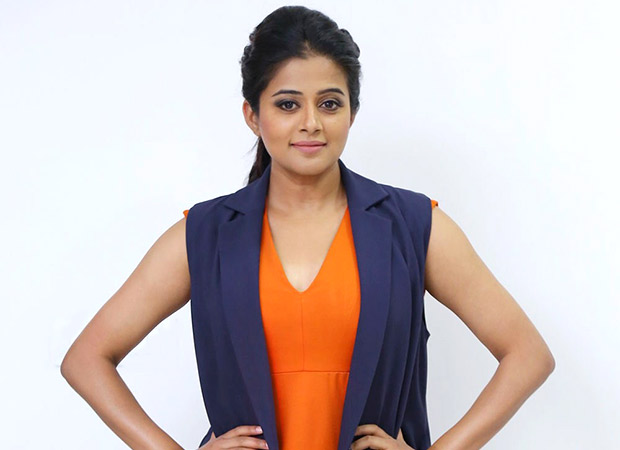 While the reports of Keerthy Suresh stepping out the film surfaced only recently, Priyamani while taking to daily revealed that Boney Kapoor had approached her for the film in December. She said that she met the director Amit Ravindernath Sharma in Boney Kapoor's office. She said that she got a gist of the story and her role from Amit. The actress said it was the way Amit narrated the character that drew her into the story and could not say no. Priyamani will start shooting for her portions by the end of January.

Priyamani has acted in over 50 films across all South languages and has won numerous awards including three Filmfare awards in her prolific career.

Meanwhile, Keerthy Suresh shot for the film for a day. After the shoot the makers and Keerthy both felt that she looked too young as she had lost a lot of weight since being signed for the film to authentically portray the role of a mother as has been written in the script.