Director Madhur Bhandarkar is known for making realistic docudramas and through films like Chandni Bar, Page 3, Traffic Signal, Corporate, Heroine, etc he gave us a sneak peek into various facets of human behaviour in different situations. The latest update on him is that he has already registered a film under the most popularly loved name of today - Taimur! Now, it is appalling as well as interesting to see the amount of media attention and glare on a 2 year old celebrity kid - Taimur Ali Khan. Madhur made news by selecting a title of his next because it is yet unclear if this director is making a film on Saif Ali Khan and Kareena Kapoor Khan's kid or is just banking on the munchkin's popularity. Whatever the reason is, he has our attention again. 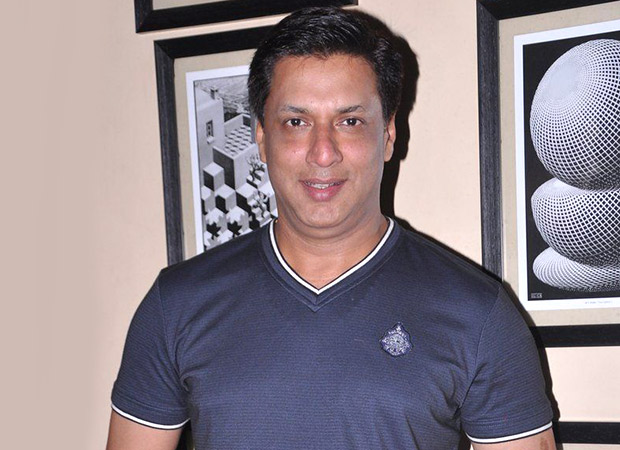 As far as Taimur is concerned, his parents are worried with his increasing popularity. There is a lot of paparazzi pressure on the kid which makes them think if it would be best for him to stay away from the whole media circus. Recently a video of Taimur went viral as he refused to go with his nanny until he was clicked. Tim will turn 2 on December 20 and he will be in South Africa with his doting parents to ring in his birthday. Kareena will be there for her work and will be joined by Saif and Taimur. She also threw a party for his kiddie friends last weekend.

Kareena Kapoor Khan will be seen in Good News and Takht next.