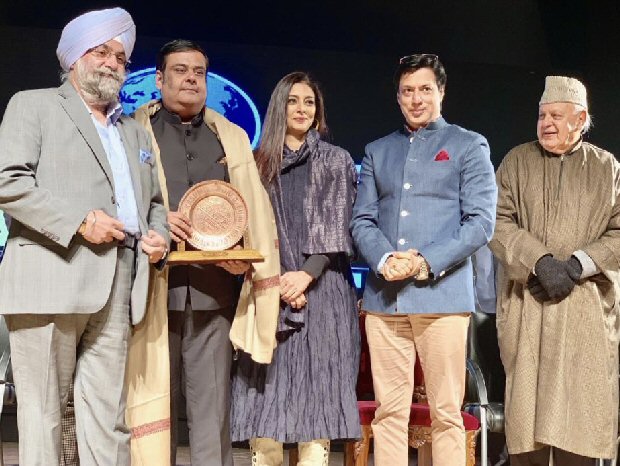 The seven day festival is committed to bring the best of the world’s films to Kashmir and provide a platform to the talented filmmakers of the valley. “Kashmir is the epitome of Indian films, art & culture. My earliest memories of Kashmir are those of watching Shammi Kapoor ji in Junglee & am glad that the power of cinema has once again got me back here,” said filmmaker Rahul Mittra during his acceptance speech at the festival, who’s currently busy finishing his next -Torbaaz. 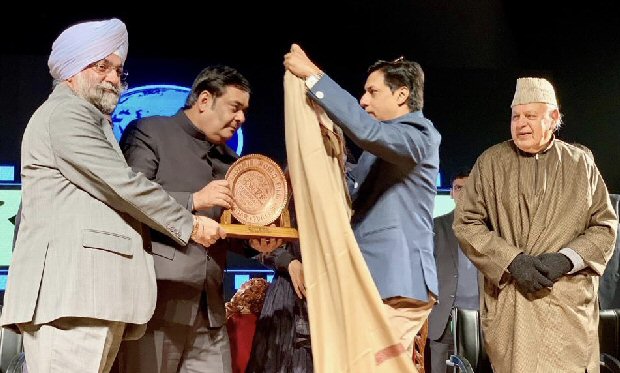