While the mystery around Sushant Singh Rajput’s demise still lingers, the actor is being dearly missed by his family, friends and other costars. With multiple angles are being investigated by the Central Bureau of Investigation, Rhea Chakraborty has been put under judicial custody of 14 days by the Narcotics Control Bureau owing to the drug probe in the Sushant Singh Rajput death case. While the CBI has nullified the murder angle, the forensic reports are yet to confirm the cause of his death. 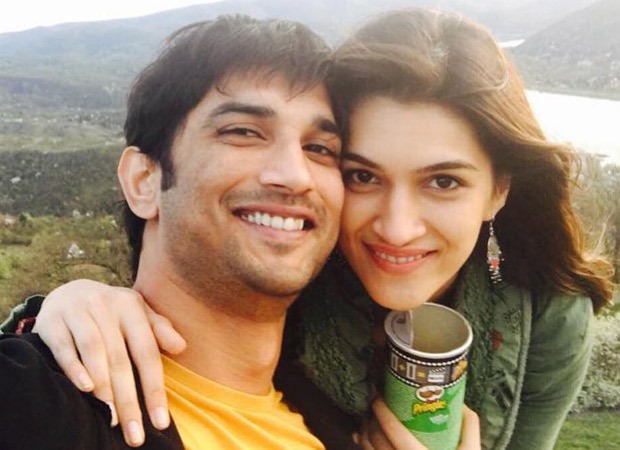 Lizaa Malik confirms that Sushant Singh Rajput and Kriti Sanon dated; says he was very happy with her

Lizaa Malik concluded by saying that everyone was aware that they were together even though they never admitted it. They co-hosted that party which gave everyone a clearer idea of their relationship and they looked very happy with each other. Kriti Sanon and Sushant Singh Rajput featured together in Raabta.