Shaheer Sheikh and Rhea Sharma starrer Yeh Rishtey Hain Pyaar Ke has been one of the most-loved shows on television and the fans can’t seem to get enough of their undeniable chemistry. The show after a successful run of one and a half years is going to bid adieu to its viewers. Yeh Rishtey Hain Pyaar Ke, that recently took up the 9 PM slot on the channel will soon be going off-air. The show is most likely to be replaced by Saath Nibhaana Saathiya 2 which was recently announced. 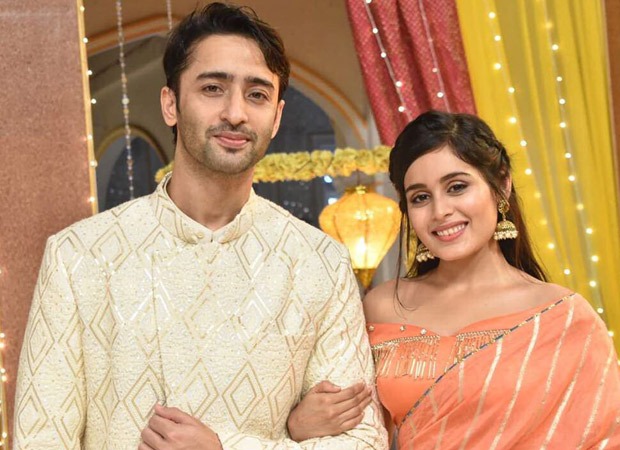 Speaking about it to a portal, producer Rajan Shahi confirmed the news and is expecting to get a clearer picture of the last episode’s date towards the end of the month. He said that they will continue shooting with the same enthusiasm until the last episode after they received the news from the channel. While it is still not clear as to when will be the last date of the shoot, the makers have assured that the show is going to go off-air. Rajan Shahi further said that the team has had a good run and it has become a big brand.

He concluded by saying that they might even reunite later on. Well, Shaheer Sheikh and Rhea Sharma fans are not going to be pleased with this piece of news. On the other hand, Rupal Patel who plays Meenakshi Rajvanshi on the show will be reprising her role as Kokila Modi on Saath Nibhaana Saathiya 2.