Vijay Deverakonda starrer Pan-India film Liger has been making a buzz ever since it was announced. On Sunday, the makers of the pan-India film had revealed that they will be making an announcement on Monday, September 27. True to their promise, they have treated fans with wonderful news. The makers have roped in legendary boxer Mike Tyson for a cameo in Vijay Deverakonda's martial arts drama Liger. 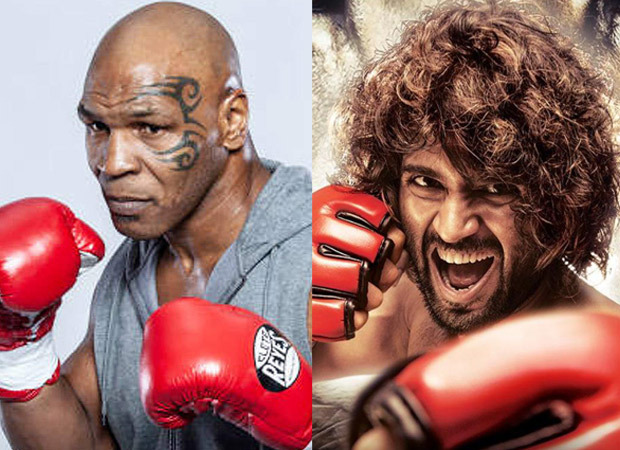 Making the announcement, producer Karan Johar took to his social media handle and wrote, "For the first time ever, the king of the ring will be seen on the big screens of Indian cinema! Welcoming @MikeTyson to the #LIGER team!"

According to reports, Mike Tyson will appear in the film before the climax and his role will change the course of the film. He is expected to join the team in Goa soon.

Vijay had recently resumed the shoot of the film and is currently in Goa for the same. The teaser of the film was supposed to release in May. However, owing to the pandemic, the makers had decided to push the teaser date but also promised that Vijay will be seen in a never seen before avatar.

Ananya Panday will be co-starring opposite Vijay in Liger, which is jointly produced by Puri Jagannadh, Charmme Kaur, Karan Johar and Apoorva Mehta under Puri Connects and Dharma Productions banners. The film will release in Hindi, Telugu, Tamil, Kannada, and Malayalam and is directed by Puri Jagannadh.