Bollywood actress Kangana Ranaut, who is known to express her opinion on everything under the sun on Twitter, has received yet another legal notice. An advocate in Punjab's Zirakpur area sent a legal notice to the actress demanding an apology for a tweet in which she made a false claim of identifying an old woman at the farmer's protest as the Shaheen Bagh's Bilkis Dadi. 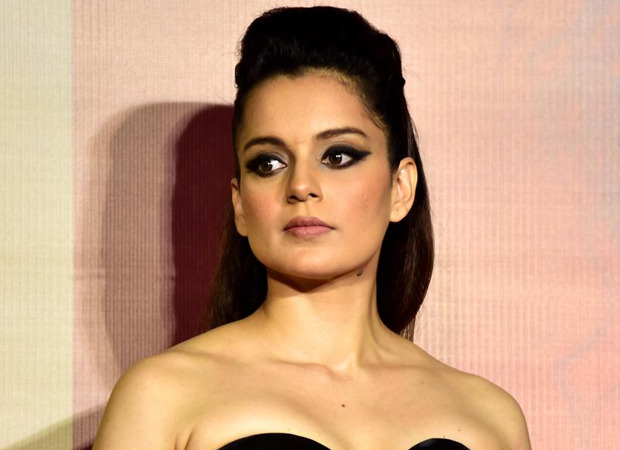 A few days back, Kangana Ranaut in her tweet posted a picture of an old woman and claimed that she was the same Dadi who was part of the Shaheen Bagh's anti-CAA protests and has now joined the farmers' protest. Her claim was proven to be false, as the old lady was identified as Mohinder Kaur, a resident of Bathinda. Kangana, in her tweet also alleged that the woman was available for protests for Rs. 100. After being slammed on twitter for making false and insensitive comments, she deleted the tweet.

Advocate Hakam Singh who sent a legal notice to Kangana Ranaut demanded that the apology be made in seven days. If the actress fails to tender an apology, the advocate will be pursuing a defamation case.

The advocate also said that by making such remarks, Ranaut has not only degraded the image of each lady and each person but also the farmers who are protesting for their rights.

Meanwhile, Ranaut is in the centre of several legal cases for her remarks on social media. A case has been registered against the actress by the Mumbai Police after a petition was filed against her for making communal statements on Twitter. The Karnataka Police also booked her for her tweets on farmers protesting against the Centre's farm law.