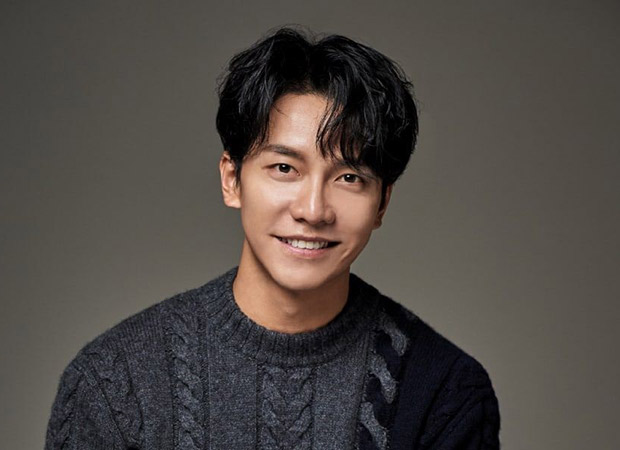 According to Korean tabloid Soompi, on January 24, it was reported that Lee Seung Gi will be starring in new drama Love According to the Law (literal title).

In response to the report, a source from Lee Seung Gi’s agency Hook Entertainment stated, “Lee Seung Gi has received an offer to star in Love According to the Law, and he is positively reviewing the offer.”

According to Korean tabloid Soompi, Love According to the Law is a law-romance drama based on a novel. The drama is set in a Law Café, which is both a law firm and a café and tells the story of a landlord, who is a former prosecutor once known as the 'monster genius,' and a lawyer, who is a former Miss Korea contestant.

The series will be directed by Lee Eun Jin with Jidam Media as co-producers and is slated to premiere in August.

Love According To Law will be Lee Seung Gi’s first KBS drama in 16 years since 2006’s Famous Chil Princesses. The Mouse actor is currently starring on various variety programs including Master in the House and Golf Battle: Birdie Buddies along with Sing Again 2. He was also seen in Netflix’s original reality show New World  alongside 5 other celebrities.