South Korean actress Lee Se Young is reportedly in talks for lead role in the upcoming drama Love According to the Law (literal title) and may share screen once again with actor Lee Seung Gi after their previous show Hwayugi. 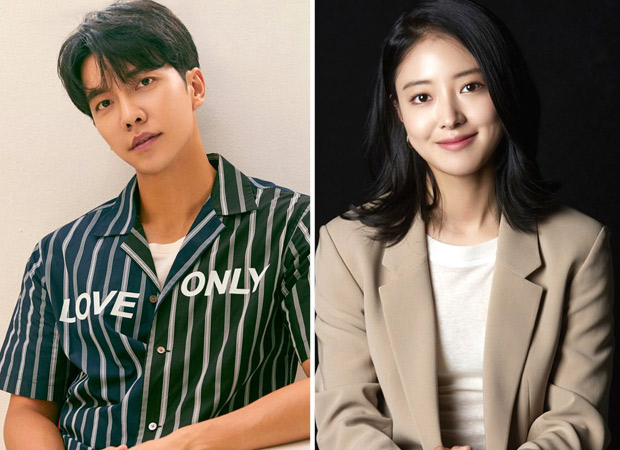 On February 3, an industry representative told Sports Chosun outlet that Lee Se Young will be the lead actress in Love According to the Law” (literal title).

According to Soompi, in response to which, her agency Prain TPC stated, “Love According to the Law is one of the projects that Lee Se Young was offered to appear in and is reviewing.”

The upcoming law-romance drama is based on a novel. Set in a Law Café, which is both a law firm and a café, the drama tells the story of a landlord Jung Ho, who is a former prosecutor once known as the 'monster genius,' and Kim Yu Ri, a lawyer who is a former Miss Korea contestant.

According to the report, Lee Se Young has been offered the role of lawyer who used to work at a powerful, large law firm but she suddenly leaves her job and opens up a café instead. The drama will portray what happens when she finds out that the owner of the building is her high school friend Jung Ho. Meanwhile, Lee Seung Gi is currently in talks to star in the drama as Jung Ho.

On the work front, Lee Se Young recently appeared in hit drama The Red Sleeve while Lee Seung Gi is currently starring in multiple variety programs including Master in the House and Golf Battle: Birdie Buddies along with Sing Again 2. He was last seen in Mouse and also appeared in Netflix’s original reality show New World, alongside 5 other celebrities.

The series will be directed by Lee Eun Jin, backed by Jidam Media as co-producers and is slated to premiere in August.