Actor Sushant Singh Rajput's last film Dil Bechara will be releasing on streaming service instead of the big screen. Since the trailer released yesterday, it has broken record of the most liked trailers of all time. Since netizens still want the film to see big-screen release, a law student has appealed to the National Human Rights Commission (NHRC) seeking cancellation of OTT release. 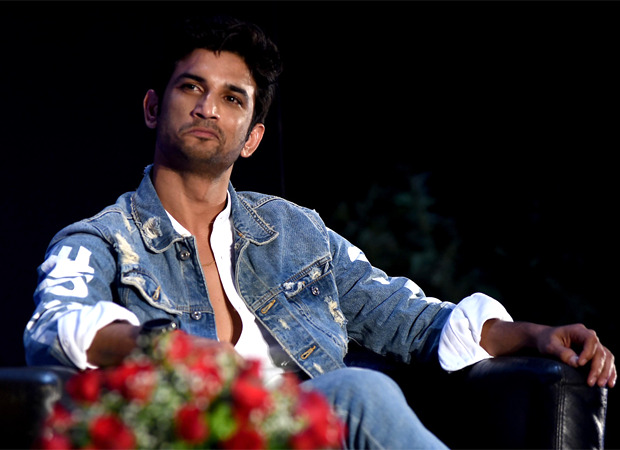 In his appeal, he has requested to release the film on the big screen instead. "My request is that without taking any excuse, as per the demand of all fans worldwide, and to give the last respects to late Sushant Singh Rajput, 'Dil Bechara' movie should be shown on all the big screen of Bollywood cinema with full respect," the excerpt read.

Requesting cancellation, it further read, "In view of the late actor Sushant Singh's last wish, respect, and protecting the interests of all the citizens of India, the decision to release the 'Dil Bechara' movie in a hurry should be changed and released on any big special festival day."

Sushant Singh Rajput starrer Dil Bechara is a remake of The Fault In Our Stars. It marks the debut of Sanjana Sanghi and casting director Mukesh Chhabra's directorial debut. It is releasing on July 24, on Disney+ Hotstar.