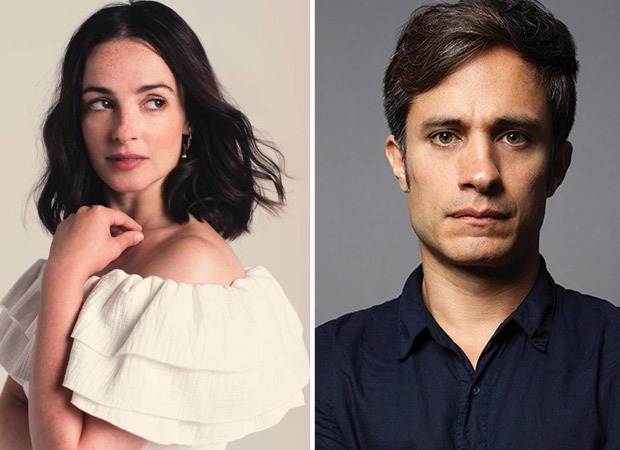 According to Deadline, Laura Donnelly could be playing Nina Prince, the heroine known as Vampire by Night in Disney+’s Marvel series, which will reportedly bring Werewolf by Night into the MCU. The special is rumoured to be centered around the comic book character, Werewolf by Night while the actual plot details remain unrevealed.

Laura Donnelly is the second star to join the cast line-up of the project, after Gael Garcia Bernal who will supposedly play a lead role. Bernal could be playing the Marvel character Werewolf by Night, who is capable of transforming into a werewolf while retaining human intellects.

The first Werewolf by Night (Jack Russell), was introduced in 1972’s Marvel Spotlight #2 and was created by Gerry Conway and Mike Ploog from an idea by Roy Thomas. Stan Lee baptized the comic book series, and Roy and Jean Thomas defined the plot for the first issue, making Russell a rare superhero created by five different people.

Laura Donnelly is best known for playing Amalia True in HBO’s The Nevers and for her roles in movies Tolkien and The Program. She also won the Best Actress award at the Olivier Awards for her performance in The Ferryman.