Priyanka Chopra’s brother Siddharth Chopra was supposed to get married in the last week of April. He had a huge Roka party early this year and Priyanka Chopra along with Nick Jonas welcomed his fiancé Ishita Kumar into their family. PC even came to India during the time the wedding was slated to happen but there was NO wedding ceremony of any kind. 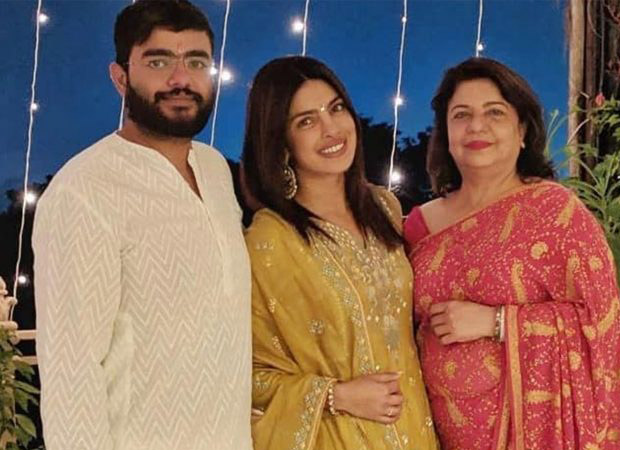 Ishita got a surgery done and had instagrammed a pic from hospital. Furthermore, she deleted all the engagement pics which led media to speculate if the wedding was happening at all? Madhu Chopra recently cleared air about the same and confirmed that the wedding has been called off.

She said that both Siddharth and Ishita have decided to call off the wedding mutually. Ishita then posted a solo pic which was captioned, “Cheers to new beginnings with a goodbye kiss to beautiful endings." Her mom commented on it, “Close old book and write.” Her father too took to Insta to write, "We are with you. Feel the expanse of the universe and be the star you were born to be."

Cheers to new beginnings???? With a goodbye kiss to beautiful endings ????

Siddharth was engaged in 2014 too even then his marriage was suddenly called off for unknown reasons.
Priyanka has not commented on the same.

Also Read: The mystery of Priyanka Chopra’s brother’s wedding being called off again