Aamir Khan is ready to take over Christmas once again. After his blockbuster Christmas release Dangal, the actor released Thugs Of Hindostan which failed at the box office. On his 54th birthday, the actor announced that he will be starring in the Hindi adaptation of Tom Hanks starrer Forrest Gump titled Laal Singh Chaddha. 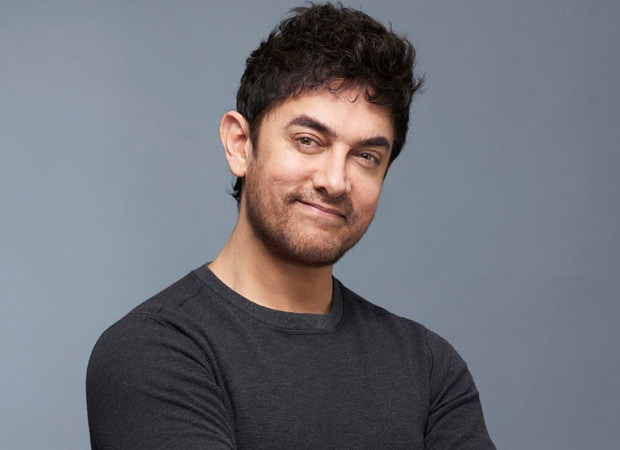 Now, we finally know when the film will release. After much speculation, the makers have announced that Aamir Khan will be back during Christmas 2020 with Laal Singh Chaddha. Viacom18 Studios has announced Christmas 2020 as the release date of Aamir Khan Productions' Laal Singh Chaddha, starring Aamir Khan, directed by Advait Chandan and written by Atul Kulkarni. The actor will shed 20kgs of weight for the role and the film will reportedly go on floor in October this year.

Besides this, Aamir Khan will reportedly play Lord Krishna in his highly ambitious project Mahabharata. While it is unclear whether it will be a feature film or a seven-part series, it sure will be a project on a very big scale.