Aayush Sharma has commenced his second project opposite debutante Isabelle Kaif, Katrina Kaif's sister. The film, Kwatha, went on the floor just a few days ago. After a short span in Mumbai, the cast will head to Delhi for 10 days of the shoot. 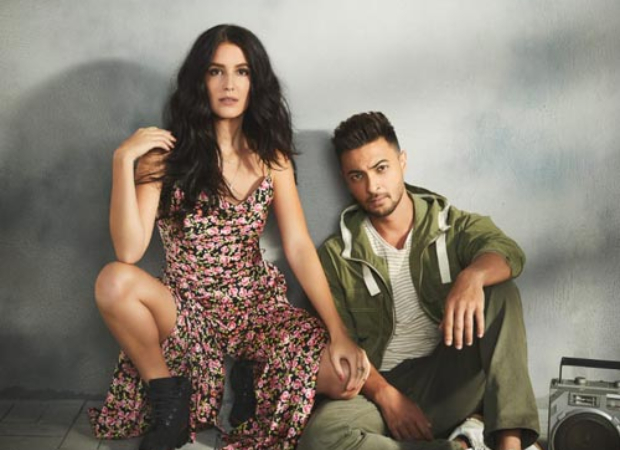 Moving forward, Aayush Sharma and Isabelle Kaif will be heading to North-east for a 45-day schedule. After shooting montage scenes in Mumbai, the majority of shoot will take place in the North-east including dramatic and action sequences.

Aayush Sharma has been training for the role of Army man. Directed by Karan Bhutani, Kwatha is based on true story and will show humane side of the Indian Army.

Did you know? Not Salman Khan but Shah Rukh…