Kapil Sharma's ill health and subsequent fall from stardom is still a talk of the town. In a shocking turn of events, Kapil went from being the King of Comedy to a person battling issues on personal and professional front which led to his big fall from the popularity charts. Presently, he is recuperating and promises to be back with a bang soon. While he is piecing his life together, his professional rival Krushna Abhishek speaks about him in media. The two have never shied away from the fact that they are rivals and continue to maintain their stand. Despite this, Krushna claims that not all love is lost between them and that he prays for his good health genuinely. 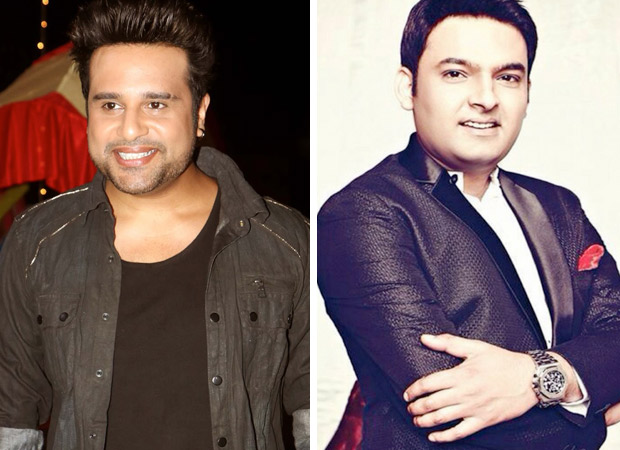 Krushna claims that because of their professional rivalry, they could not work or perform together but he did message him after a span of five years upon learning about his ill health. He says that since Kapil is a legendary comedian who brought a lot of other comedians from the fraternity at the forefront, he deserves good health, peace and success. He further says that an olive branch was extended from his side as he offered Kapil that they could shows together. But despite all the talk of apparent bonhomie he maintains that he never was Kapil's friend and just a professional rival.

Apart from this, Krushna is also in the news for his very public fight with uncle Govinda and his wife Sunita. Krushna’s wife Kashmera too has been embroiled in this family fight.