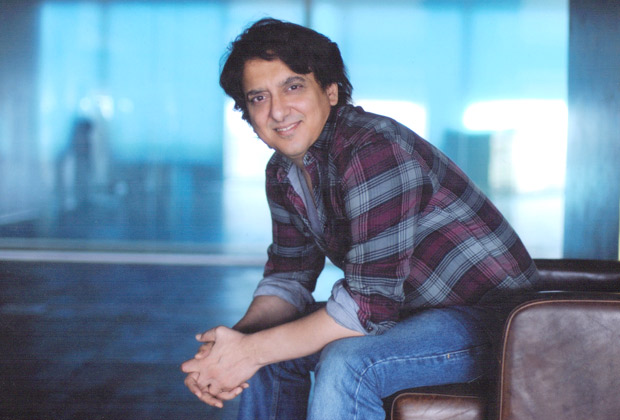 The big corporate houses which were, until recently, ruling the Hindi film industry, are rapidly losing their grip over the movie business. Even as news of trouble in major corporate production houses gains credence, we now hear that Bollywood’s single-most successful producer Sajid Nadiadwala has decided to release his films independently without a tie-up with any corporate house.

This is fairly unusual since most independent producers in Bollywood have so far tied up with corporate houses to get their films into theatres.

But, reliable sources say that era too is coming to an end.

Says the source, “Sajid had a 3-film deal with Eros International. Then, he has a 3-film deal with UTV. He has decided to now produce and release his films on his own. Baaghi 2 and Judwaa 2 would be Sajid’s first two independent corporate-free productions.”

Apparently, several other independent producers feel the same way and are moving from the corporate format of release.

Is this the end of Bollywood’s tryst with corporatization?