Tom Cruise’s smash blockbuster Top Gun: Maverick is returning to theaters this December for another two weeks of screening in the United States. 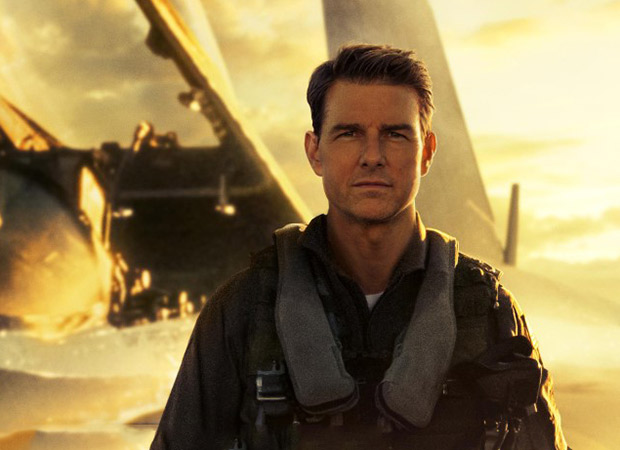 Tom Cruise’s Top Gun: Maverick returns to big screens for another 2 weeks till Avatar: The Way of Water debuts

According to The Hollywood Reporter, the Tom Cruise film lands back in theaters from December 2 through December15 and will play in 1,850 locations. Maverick became the hit of the summer after opening over Memorial Day weekend in May. It has grossed $1.48 billion globally, including $716 million domestically in the U.S.

The film is Paramount’s top-grossing film of all time. “Top Gun: Maverick truly epitomizes the magic of the moviegoing experience, and we wanted to provide fans the opportunity to once again enjoy this cinematic spectacle as it was meant to be seen,” says Chris Aronson, President of Domestic Distribution for Paramount Pictures. “This feels like the perfect time to bring Top Gun: Maverick back to theaters so audiences everywhere can once again experience how special this film is.”

As the report notes, the U.S. specific re-release ends one week before Maverick arrives on Paramount+ December. 22, and exits theaters just as 20th Century’s blockbuster Avatar: The Way of Water arrives on December 16.