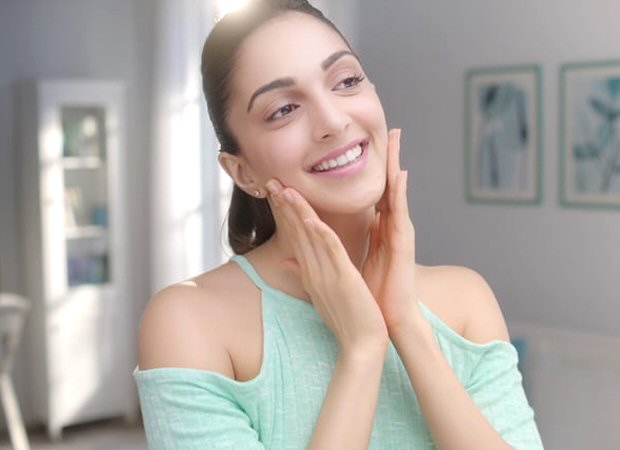 Taking to the micro blogging site Twitter, Kiara even shared a glimpse of her new commercial for Ponds by reposting a tweet that was done by the official Ponds handle. Though not much details on her contract with Ponds is available, we hear that the ads for the same will be airing soon on television.

Back on the work front, Kiara Advani will next be seen in Lust Stories and Kalank as well a couple of Telugu films.

Also Read: EXCLUSIVE: Kiara Advani to have cameo in Kalank; shoots a song with Varun Dhawan