Filmmaker Abhishek Varman, who helmed 2 States in the year 2014, is all set to return with a  mega project. The director is all set helm the multi-starrer film Kalank in collaboration with Fox Star Studios, Dharma Productions and Nadiadwala Grandson Entertainment. The film went on floors earlier this week with Varun Dhawan, Sonakshi Sinha and Aditya Roy Kapur. The film will mark the return of Sanjay Dutt and Madhuri Dixit after many years. Now, we hear that Kiara Advani is also be a part of the film. 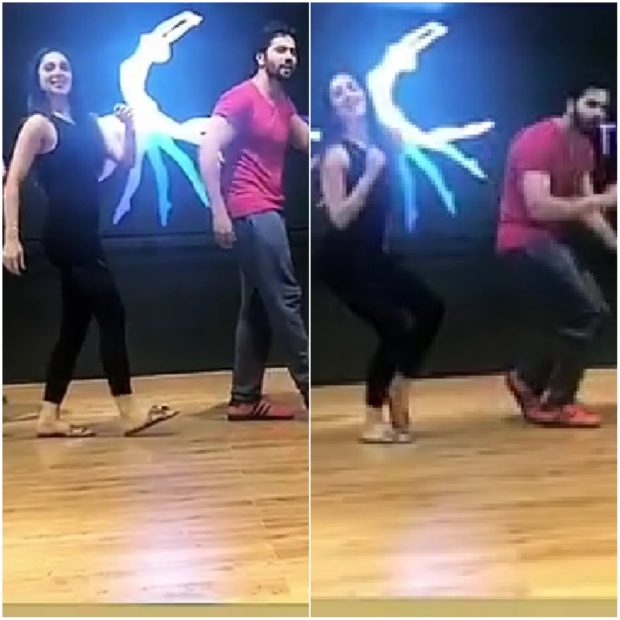 According to the sources, Kiara Advani was present on the first day of Kalank shooting. She reportedly has a guest appearance in the multistarrer. Not only that, she even shot a song opposite Varun Dhawan. They were seen in the dance rehearsals recently. Though the makers haven't confirmed her presence in the film, it will be very exciting to see Varun and Kiara dancing together.

A video was doing the rounds of social media of Varun Dhawan dancing on Kiara Advani's next film song. Promoting the song from her upcoming film Bharat Ane Nenu with Mahesh Babu, Varun was seen doing the hook step with Kiara and other choreographers.