Khatron Ke Khiladi 12 is getting tougher by the week as contestants are fighting it out strongly with the competition getting fiercer. During the ‘Mummy Special Week’, contestants Mohit Malik and Sriti Jha were put up against each other in the final elimination stunt. Kanika Mann brought an interesting twist to the show by using the special powers she earned after bagging the ‘K-Medal’ last week. In the final stunt, she replaced Mohit with Jannat Zubair and hence both had to compete against each other to safeguard their place in the show.  After a neck to neck competition, Sriti lost to Jannat and so the former had to bid adieu to the show. 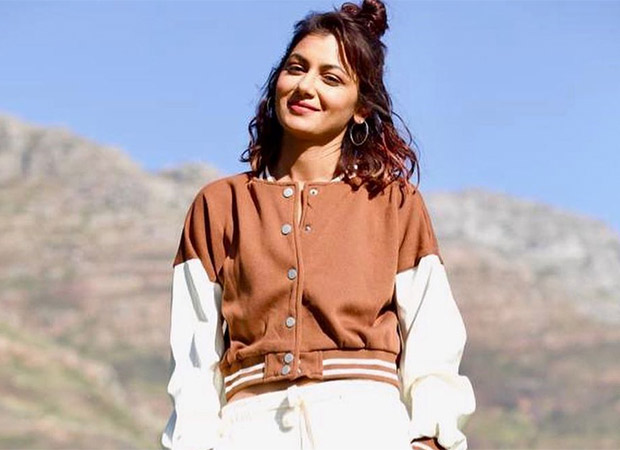 Acing the most challenging stunts Sriti Jha has won million hearts during her stint in the show especially for performing ‘slacklining’ with utmost perfection. In one of the episodes, she pulled off the slacklining stunt with a snake curled around her neck and burning coals beneath the rope. From carrying a baby crocodile with her bare hands to other dangerous stunts, Sriti often left viewers impressed with her skills.

Sharing her journey with Khatorn Ke Khiladi 12, Sriti Jha says, “My journey with Khatron Ke Khiladi 12 was a phase of self-revelation. Given that I get scared very easily, I didn’t think I would overcome so many fears. I’m grateful for the viewers and contestants who’ve rooted for me. I have incredible respect for the way the show is created. A huge shout-out to Rohit Sir for boosting my morale every time we used to perform stunts! A bunch of cool people made this show and I’m so glad I got to work with them.”

Khatron Ke Khiladi 12 airs every Saturday and Sunday at 9 pm only on Colors channel.