Written and directed by Prashanth Neel and starring superstar Yash, Kannada-language period action film KGF chapter 1 was a massive hit at the box office and widely appreciated by the masses. While fans were super impressed with chapter 1, the makers announced that they have begun shooting for KGF Chapter 2 with Sanjay Dutt playing the antagonist. 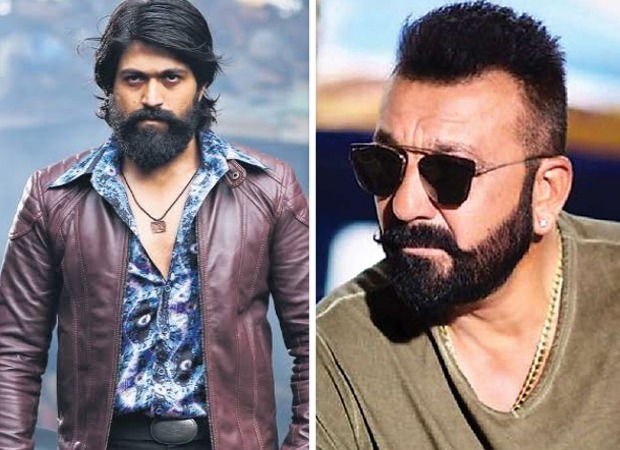 We have now come to know that Sanjay Dutt was the first choice of Yash as well for the role. A source close to the actors share, “Yash has grown up watching Sanjay Sir and his performances and has always been a huge fan. While the first chapter didn’t have a lead antagonist particularly, but when the script for chapter 2 was locked, Yash was kneed and convinced only Sanjay could play the part. He was only the one who suggested Sanjay’s name to the makers and was hoping patiently that he accepts it. With Sanjay on board now, it’s only a dream come true for rock star Yash who will be pitied against Sanjay in the film.”

The actor’s next lineup of films will see the actor playing a variety of large powerful roles. The poster release of KGF 2 sees Dutt playing a dangerous character in a grand get up with an equally heavy name. Whereas he also will be essaying the role of Afghan King Ahmad Shah Durrani in Ashutosh Gowarikar’s upcoming saga, Panipat, which is a movie based on the third battle of Panipat