Kate Winslet and HBO are reteaming for another project titled Trust, a limited series based on Hernan Diaz's best-selling novel. 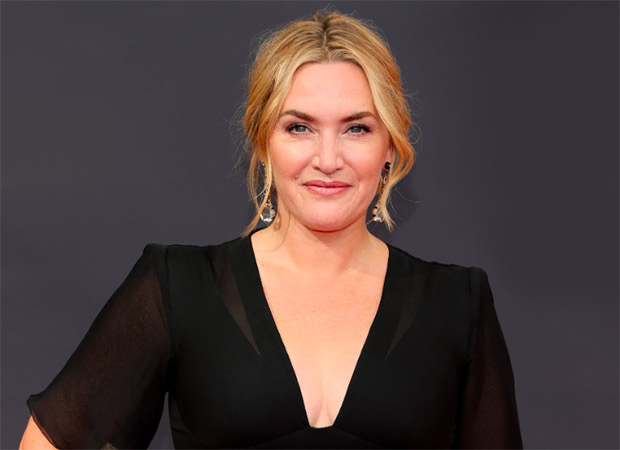 As shared by The Hollywood Reporter, Diaz’s novel unfolds using four different voices and in four genres. The HBO project will follow a wealthy financier who reads a novel based on his life and is upset with how he and his wife are portrayed. He hires a secretary to ghostwrite a memoir in hopes of setting the record straight. She, however, becomes aware that he’s trying to rewrite history, and his wife’s place in it.

In addition to starring, Kate Winslet will also executive produce the feature alongside Diaz. Moreover, the series will be the third collaboration between Winslet and HBO. The previous two, last year’s Mare of Easttown and the 2011 miniseries Mildred Pierce, earned Winslet a pair of Emmys for best lead actress in a limited series.

Kate Winslet is also known for her seven Oscar nominations, including those for films like Titanic, Iris, and Little Children. She won the Oscar for best actress for her work in the film The Reader in 2009.