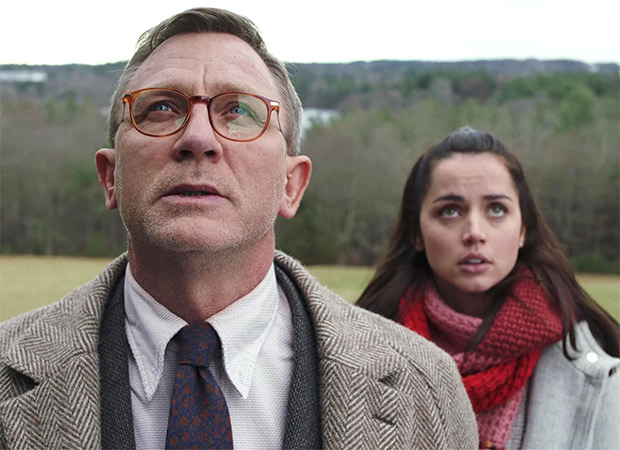 According to The Hollywood Reporter, Netflix’s follow-up is set to have its world premiere at the 2022 Toronto International Film Festival, organizers confirmed on Wednesday. Netflix bringing the Knives Out 2 franchise builder to Toronto, a frequent destination for its festival movies, comes as the video streaming giant faces increased competition from rivals like Disney+ with Marvel and Star Wars offerings and HBO Max with DC and big tentpole releases.

The original Knives Out also had its world premiere at TIFF in 2019. The Agatha Christie-inspired murder mystery became a blockbuster and commercially well. Johnson, who wrote the script in addition to directing, landed an Oscar nomination in the original screenplay category. The ensemble cast for the film includes Edward Norton, Janelle Monáe, Kathryn Hahn, Leslie Odom Jr., Jessica Henwick, Madelyn Cline, Kate Hudson and Dave Bautista.

In the sequel, Detective Benoit Blanc travels to Greece to peel back the layers of a mystery involving a new cast of colorful suspects. No date has been set for the premiere of the film, which has been produced for Netflix. Johnson will also direct and is producing with Ram Bergman under their T-Street banner.

Glass Onion: A Knives Out Mystery will be released later this year.