Yogi Adityanath is all set to be the Chief Minister of Uttar Pradesh for the second consecutive term. Prime Minister Narendra Modi will be the chief guest at the grand swearing-in ceremony of Yogi Adityanath which will be held in Lucknow. The event is expected to see thousands of guests including high-profile leaders and business people. 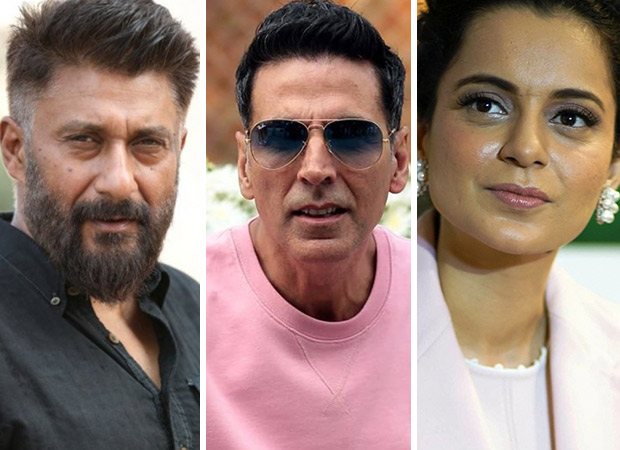 The Kashmir Files team, Akshay Kumar, Kangana Ranaut and others invited for the oath taking ceremony of Yogi Adityanath

Several Bollywood stars including Akshay Kumar, Kangana Ranaut, Boney Kapoor have also received invitations for the ceremony. The team of the recently released successful film The Kashmir Files have also been invited. The director Vivek Agnihotri and actor Anupam Kher are expected to grace the ceremony.

The swearing-in ceremony will be held at Bharat Ratna Shri Atal Bihari Vajpayee Ekana Cricket Stadium in Lucknow at 4 pm on March 25. Home Minister Amit Shah, BJP Chief JP Nadda, and many other high-profile politicians including past BJP state Chief Minister will also be attending the ceremony.

Ahead of the ceremony, 20,000 chairs have been placed on the stadium ground. The stadium chairs will also be occupied as BJP workers from across the country are expected to attend the ceremony.