The popular deo, Park Avenue, has signed Kartik Aaryan as their new face of Park Avenue Deos. The brand was looking for someone who can easily have a great connect with its target audience and they found a perfect match in the young heartthrob of the nation, Kartik Aaryan. Kartik is not just popular amongst the females but also amidst the males. His bromantic act on screen has always made him crowd favourite. 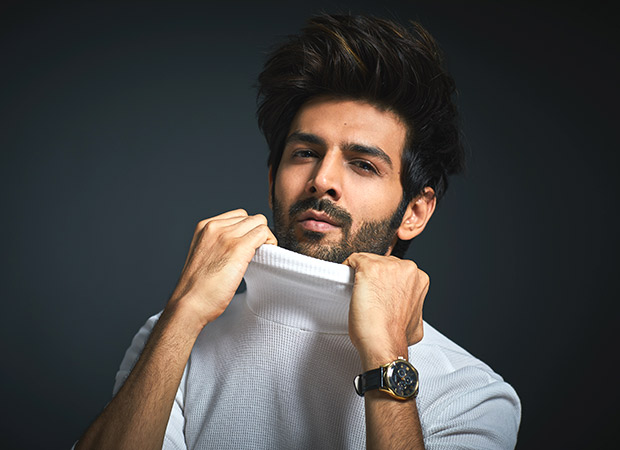 Kartik's commercial which is now on air was shot in Bangkok. A good fragrance is surely a turn on and well, well, now the girls have now more reasons to be attracted towards him. Well, in the advertising world, Kartik's brand value has really increased and this young actor is making the most of it.

Back on the film front, post the success of his last release Sonu Ke Titu Ki Sweety, Kartik Aaryan will next be seen in Ajay Kapoor’s remake of Kirik Party.