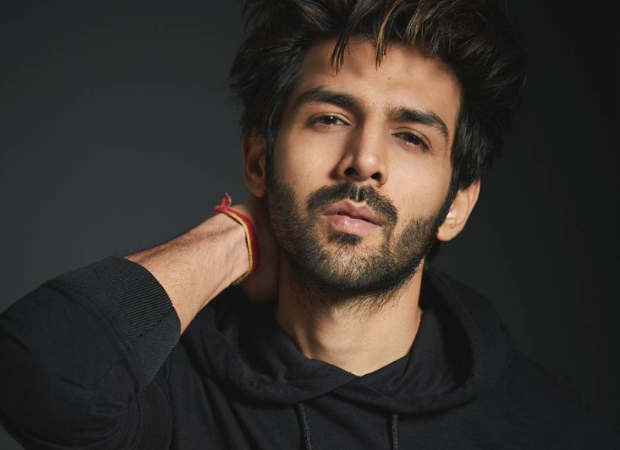 He further adds, "I have known Kartik since the beginning of his career. We have done multiple films together. He is one of the most professional actors, I have worked with."

Says director Rohit Dhawan “Kartik’s intent and excitement for Shehzada is unquestionable. It’s been a joy working with him. As director and actor, we share a solid bond and nothing can come in the way of our love for the film.”

Says producer Aman Gill, “Kartik has been extremely excited about Shehzada and is going all out for the film and character, he is one of the most professional and dedicated actors in the industry, and constantly the only discussions Kartik has with us and director Rohit Dhawan is how much more can he do to contribute to make this the biggest film for everyone involved.”

ALSO READ: Ala Vaikunthapurramuloo producer Allu Aravind arrives in Mumbai to resolve the release of the Hindi dubbed version and to ‘save’ the Hindi remake, Shehzada, starring Kartik Aaryan?