15 years ago, Karisma Kapoor is the woman Abhishek Bachchan was to marry. Their courtship and engagement came to a sudden and bitter end on the eve of their marriage, leaving both the families exceedingly embittered. Even the otherwise affable diplomatic and benign-spirited patriarch of the Bachchan family was so hurt with the turn of events that he refused to work with Kareena Kapoor in Sanjay Leela Bhansali’s Black. (I should know since I took the offer to him). 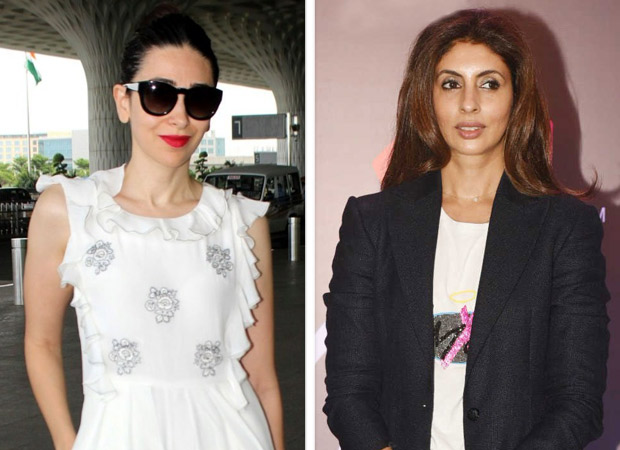 But now much water has flown under that proverbial bridge. Wounds have healed. And what better proof of this than the fact that Karisma attended Abhishek’s sister Shweta’s inauguration of her own clothes label in Mumbai last week.

The two ladies were seen bonding beautifully, and it wasn’t just for the camera. “There was a sincere affection between them,” says an invitee at the event. “For years no members of the Bachchan family spoke. let alone socialized with Karisma. Shweta has rightly broken the ice. You can’t hold grudges in life forever.”

Also Read: Karisma Kapoor to star in this web-series by Ekta Kapoor