It is a known fact that besides films and TV soaps, if there is something that has attracted the attention of producer Ekta Kapoor, then it is a digital world. Her series that range from horror-sex drama to family dramas is all set to have a star studded one added to the list. We are talking about one featuring Karisma Kapoor. The Kapoor lady is apparently planning to make a comeback in the industry again, albeit in a different avatar and considering that digital is gaining much prominence, it seem to have caught her fancy. 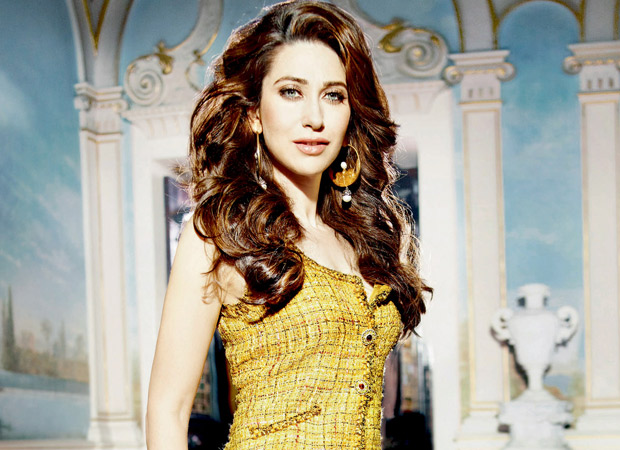 Karisma Kapoor took a long sabbatical from the industry after Dangerous Ishq. While many speculations have been floating about it, now we hear that the actress has finally found something that interests her. She is planning on joining hands with her friend, Ekta Kapoor for a web series reportedly titled Mentalhood.

Well, it seems that the producer and the actress explored other options before finalizing this title. They definitely wanted the word ‘Mental’ as a part of their title since it is essential considering the plotline. However, the title Mental is currently registered by Salman Khan and Sohail Khan. The actor producer was supposed to make a film with Salman Khan on the same title but nothing on that front has been finalized. Hence, owing to the right issues, Ekta had to part ways with the title.

On the other hand, the other title that she wanted to consider was Mental Hai Kya much earlier but she is making a film with the same title. It features Kangana Ranaut and Rajkummar Rao and has gone on floor in London. Hence that title too was out of question and they eventually decided to lock Mentalhood for the Karisma Kapoor starrer webseries.

Besides these, no further details on the comeback show of Karisma Kapoor has been discussed. The actress in the past has also experimented with television, as she featured in the TV show, Karishma.

Also Read: Shah Rukh Khan, Kareena Kapoor Khan, Karisma Kapoor and Sharmila Tagore come together – here’s what they are up to