Arbaaz Khan is all pumped up to start work with brother Salman Khan for Dabangg 3 and it seems like he has already set a few things in order. Arbaaz has already had a meeting with Kareena Kapoor Khan for the flick and keeping up with the tradition of having amaze dance numbers, Bebo is set to repeat her Fevicol Se act for the third sequel too! Though it is not clear exactly if the makers are looking at reprising the same song or come up with a new track, Bebo is definitely a part of it in all likelihood. Kareena's Fevicol Se track from Dabangg 2 was a raging hit and so it is not surprising that the makers want to repeat her act. Moreover, the track also had a special appearance by the Munni Badnam fame actor, Malaika Arora! But since the situation has changed after that, it is not sure if Malaika is a part of Dabangg 3 anymore. 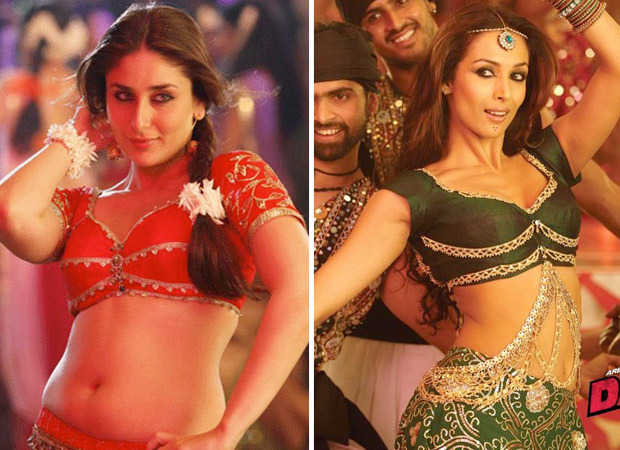 Malaika divorced Arbaaz and has been dating Arjun Kapoor now. Though there is no bitterness between the former couple, it is not sure whether the two would work together so soon. Plus, there have been rumours about a slight tift between Salman and Malaika over this issue so it is reported that the India's Got Talent judge may not be a part of Dabangg 3 after all. This is a shame since her Munni Badnam is still a superhit dance number!

Kareena on work front is shooting for Good News and also has Karan Johar's ambitious magnum opus Takht in the pipeline.