Kareena Kapoor Khan is undoubtedly one of the finest actresses in this generation. While she has been a part of several blockbusters, she has also starred in unconventional films like Chameli, Heroine among others. But, in her 19 years career, she never had to audition for any project. Interestingly, she did audition for Aamir Khan starrer Laal Singh Chaddha which marks the reunion of the two stars after 3 Idiots and Talaash. 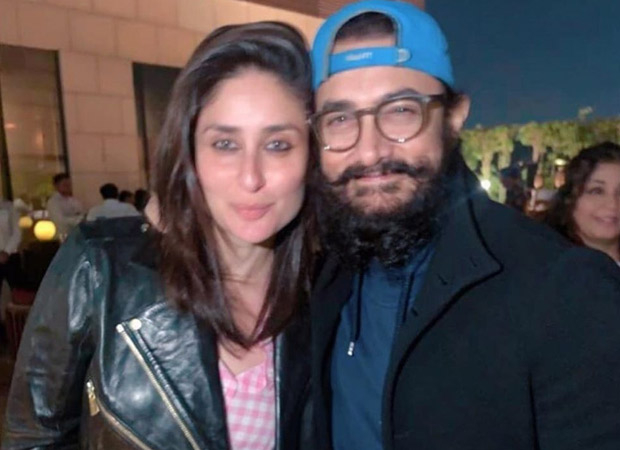 When asked whether she was hesitant in auditioning for a role, Kareena Kapoor Khan said, “I would never audition and I have never did it in 20 years. No one has ever told me to do scenes. But I think that if it was for Hollywood or anything else, I don’t think I would have auditioned. But I have auditioned it only because it’s Aamir Khan. I know what his potential is and I know his intent. He creates a world, he wants to be 100% sure in that world. While reading the scenes, I was already sure that this will happen as I knew that I have nailed it. He also told me that, ‘When you were midway through the scene, I was telling Advait that it is done’. He can see his character and I really admire him for that.”

Furthermore, when enquired whether she is afraid of rejections, she added, “No, I think this concept was not there earlier. Even Saif told me that ‘What is the big deal? We all should do it. Actors should audition for the part.’ All the actors in Hollywood like Al Pacino don’t get a part unless they audition. Saif also said that if actors like me also start doing it, then it will be better. This is why I auditioned for it.”

Laal Singh Chaddha is an official adaptation of Forrest Gump which starred Tom Hanks. The film is scheduled for Christmas 2020 release. She is currently promoting Good Newwz which stars Akshay Kumar, Kiara Advani and Diljit Dosanjh. It is scheduled to release on December 27, 2019.