Arjun Kapoor was last seen in Panipat – The Great Betrayal, a period drama, portraying the role of Sadashiv Rao Bhau. Even though the film was quite a well-made one, it failed to show results and gather footfall at the box office. In a recent interview with a leading daily, Arjun Kapoor opened up about how he does not sign films to seek external validation and proving himself. Even though the audience’s reactions matter, he chooses to enjoy the roles that he takes up because doing things for results might just cause him to make the wrong decision. 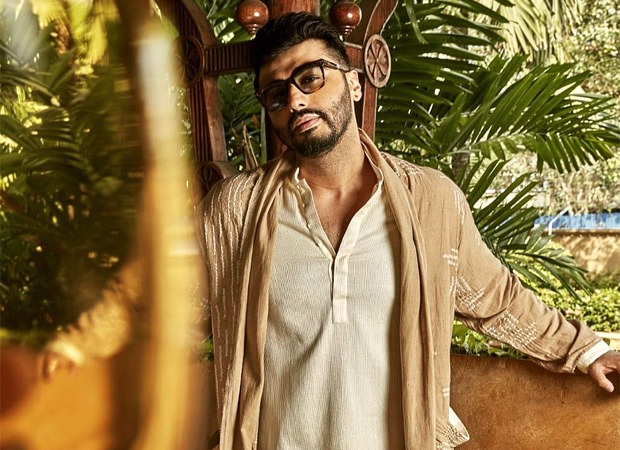 Even though he agreed that being a star kid helps in the industry, Aditya Chopra did not hesitate in rejecting him at least 4 times before he signed him for Ishaqzaade. Arjun Kapoor says his rejection and selection weren’t because of his last name, he could have easily asked his father to make a few calls to Aditya Chopra, but he chose to audition for roles himself. Expressing his respect for actors like Ayushmann Khurrana and Vicky Kaushal, Arjun says the non-star kids definitely have it more difficult than them and he respects them for it.

Coming to his last release, Panipat, Arjun said that this genre was something he always wanted to explore, so as soon as he was offered the role, he jumped right in without thinking too much about it.

Also Read: “I am in awe of Sadashiv bhau”- Anshula Kapoor cheers for brother Arjun Kapoor as Panipat releases