Little Taimur Ali Khan is one of the most photographed celebrity kids ever. Kareena Kapoor Khan and Saif Ali Khan’s child is definitely the internet’s favourite baby. He will soon turn 3 and the plans are to have a small family gathering. Since Taimur is growing up, he has his own demands too. 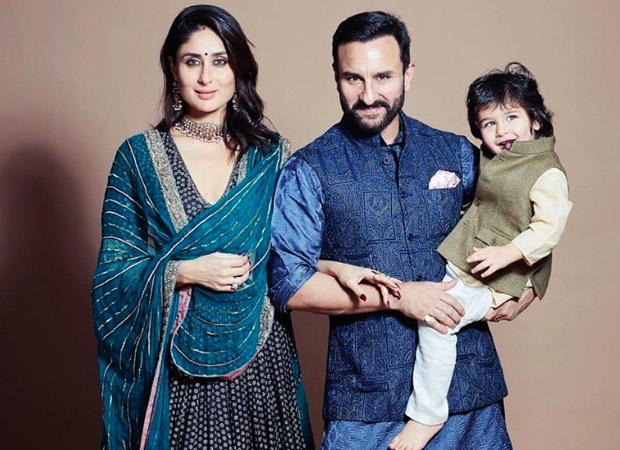 Kareena Kapoor Khan, who is currently promoting her upcoming film Good Newwz, revealed, “Taimur’s birthday plans…. we are going to be here (in Mumbai). I’ll be promoting the film and Saif is here. We will be spending time with the family. He will have a small little get together with 8-10 of his friends. He definitely has demanded two cakes and not one. He is a Kapoor (laughs). He is like, ‘I want two cakes. One Santa and one hulk’. I said, ‘Why two?’, he is like ‘Two!’"

Well, the royal baby’s birthday will be full of friends, family, and fun.

Coming back to Good Newwz, the film stars Akshay Kumar, Kiara Advani, and Diljit Dosanjh. It is scheduled to release on December 27, 2019.

"None of us felt that she was a newcomer on…