Bollywood actress Kareena Kapoor Khan has been a part of the industry for nearly two decades and still rules the industry with her talent. The actor is all game to play layered, grey characters. The actress first played a negative character in the 2004 film Fida in which she portrayed a scheming woman who sets up a man to take the fall for her lover. The movie also starred Shahid Kapoor and Fardeen Khan. 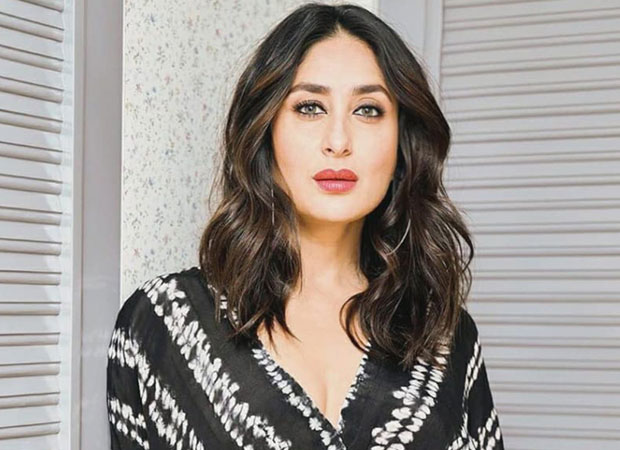 Kareena Kapoor who walked the ramp for the finale of Lakme Fashion Week on Sunday said that she is open to do negative roles. She said that she would love to play a grey character if it is a great role.

Good News, which is slated to be released on December 27, is a dramedy which follows a couple who are trying to conceive.