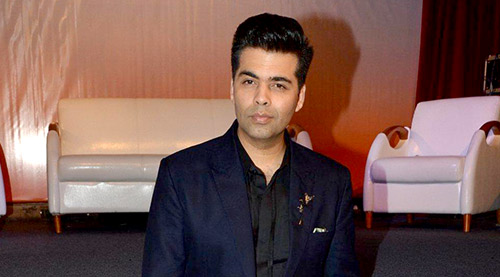 Karan Johar is having a pretty busy year already. Juggling between producing, directing and judging, the filmmaker is all set to release his biography as well.

The biography titled 'An Unsuitable Boy' has been co-authored by Karan Johar and Poonam Saxena in which Karan has poured out his heart making some honest revelations about his childhood and the business of Bollywood. In the book, Karan has opened up about his childhood days, how he was bullied by others for being different from the crowd, love, and heartbreaks. He will talk about the times when he was shattered and how his parents helped him get through it and later his entry in the film industry. He will also talk about his journey from Kuch Kuch Hota Hai to Ae Dil Hai Mushkil.

'An Unsuitable Boy' has been already creating buzz and is slated to release by the end of September this year. It is around the time when Ae Dil Hai Mushkil promotions will start.