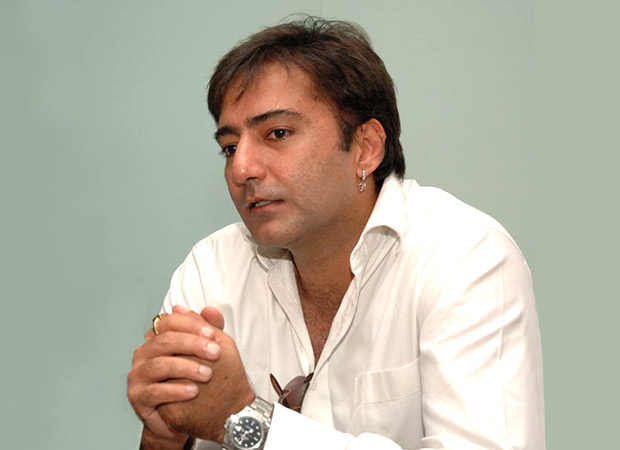 “When does the pain ever end?” wonders actor-filmmaker Kamal Sadanah after losing his best friend filmmaker Abis Rizvi. To Kamal this is a frightful re-visitation and painful extension of the tragedy that visited him when in 1990 on his 20th birthday Kamal Sadanah’s father, the prolific filmmaker Brij Sadanah (of Victoria 203 fame) shot his wife, daughter Namrata and killed himself.

Kamal survived the gruesome tragedy… Only to have his dearest friend murdered so cruelly in the terror attack in Istanbul. The night of December 31, snatched away erstwhile actor and filmmaker Kamal Sadanah’s buddy Abis Rizvi.

“He was my dear friend, mentor and guide. When the news of the massacre in Istanbul reached here I didn’t connect it with Abis, although I knew he was holidaying in Istanbul. Then I read Sushma Swarajji’s tweet which said two Indians had died in the carnage. It named Abis as one of the dead.”

This is when it hit Kamal. “I realized I had lost my friend in the most bizarre way possible. I mean, we think of terror attacks as something that happens to others. Now it’s reached our doorstep,” says Kamal softly the enormity of the tragedy still to sink in.

The brutal murder has rudely awakened memories of the grisly tragedy in Kamal’s life. “I lost my entire family in one night. I thought I had seen enough loss and tragedy to see through this lifetime. I was wrong. There’s no end to the pain. Now I’ve lost my friend. Abis was engaged to my sister before she was killed,” reveals Kamal.

His sister Namrata who was brutally slayed by their father was to marry Abis. After her ghastly going, Kamal and Abis anchored each other’s shattered lives, came closer than before and continued to look out for each other.

“He was the kindest most generous and giving man. Why did he have to go in such a brutal way? He comes from a family of builders and educationists. The Rizvi College is an educational temple for 2,000 students. Abis was from a family that believed in a better world, a better society. I guess he wasn’t destined to see it,” says Kamal as he waits for his own wife and children, holidaying in Sri Lanka, to return.

“As soon as my wife heard about Abis she wanted to fly back with our children to be with me. But because of the New Year’s rush they haven’t been able to get tickets. They’ll join me soon. We need to be with Abis’ wife and child. His son is only 4 years old. What do I tell him? That his father will never come back?”