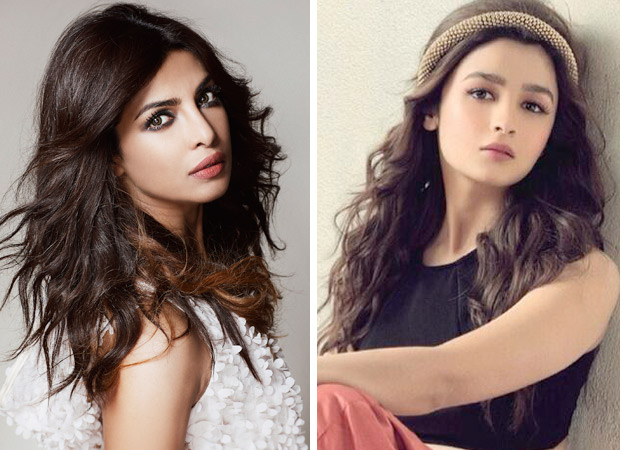 According to a report in a leading daily, Mumbai's Crime Branch has cracked the code that the underworld uses as their drug aliases while making deals. From Alia Bhatt to Priyanka Chopra to Ranveer Singh, every celebrity has a name associated with a drug to sell the drugs easily. Phrases like 'Sultan is always late' and 'the last time Sultan proved a box office hit' were decoded by the Mumbai Crime Branch as phrases used to describe drug deals. These terms denoted the person supplying or organizing the drugs.

Here’s what some of the code words are:

According to the leading daily, this strategy was also devised keeping the celebrations during the New Year's in mind. The reports revealed that recent films like Sairat, Bajirao Mastani, and Pink were used to sell designer drugs. It became difficult for police trace in which city these drugs were being sold due to the code names. The Mumbai police had recently launched a helpline where citizens could call if they find illicit distribution or consumption of drugs.

“I was upset with the way my security…