Kalki Koechlin has been playing some amazing roles in the past and has always made it a point to choose roles that are unconventional and out of the box. Last seen in Zoya Akhtar and Reema Kagti’s Made In Heaven, Kalki proved yet again that she is one of the most versatile actors in today’s age. She will next be seen in Sacred Games 2 and her fans are quite excited to see what role she will be playing in the much-talked-about and much awaited series. 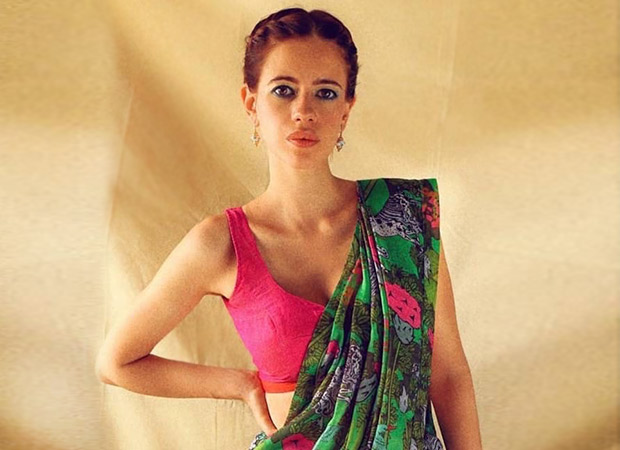 For her next project, Kalki Koechlin will be seen in a web series titled Bhram and will be playing the role of a novelist who suffers from Post-Traumatic Stress Disorder (PTSD). The condition for her character occurs after an incident and Kalki has recently joined the team for the shoot. Most of it will be shot in Shimla while the rest will be shot in Mumbai. The actress has always impressed the audiences and the critics with her acting abilities and with so many underlying shades in her character, the makers are thrilled to have Kalki on board.