The Devgn family is mourning the loss of Veeru Devgan. The accomplish stunt director passed away on May 27 morning in Mumbai. Kajol was seen in tears during the last rites of her father-in-law. A day after the passing of Veeru Devgan, Kajol was spotted at the Lilavati Hospital in Mumbai visiting her ailing mother Tanuja. According to reports, Kajol's mother, veteran actress Tanuja is undergoing treatment. The details of her illness are yet to be known. 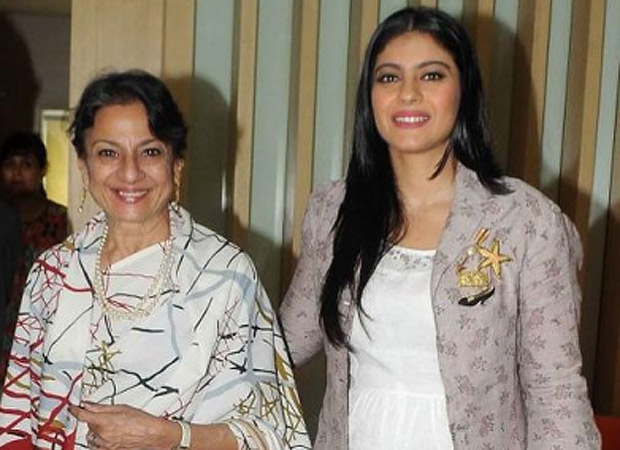 Tanuja starred in some of the iconic films like Jewel Thief, Haathi Mere Saathi, Do Chore, Izzat, Prem Rog. Not only did she star in Hindi films, she did a lot of Bengali films as well.

On Monday, the Devgn family announced the sudden demise of Veeru Devgan.

Meanwhile, on the work front, Kajol was last seen in Pradeep Sarkar's Helicopter Eela. The actress is set to make a cameo in Ajay Devgn's next Tanhaji - The Unsung Warrior.