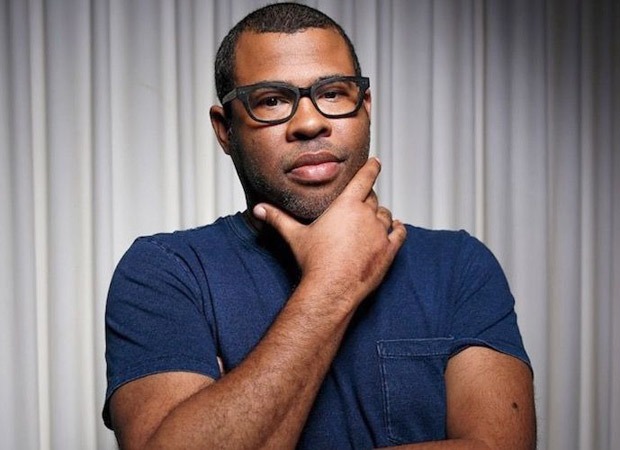 On Wednesday, his company Monkeypaw released a statement that read, “We are committed to continued action against a system rooted in the violence against and oppression of the Black community."

Jordan Peele founded Monkeypaw in 2012. His announcement and donation news comes in two weeks after the global protests against police brutality and racial injustice. This was sparked after a video had surfaced of a policeman killing George Floyd in Minneapolis. The cop has been arrested and charged with second-degree murder.

Tulsi Kumar overwhelmed as 'Is Qadar' with…