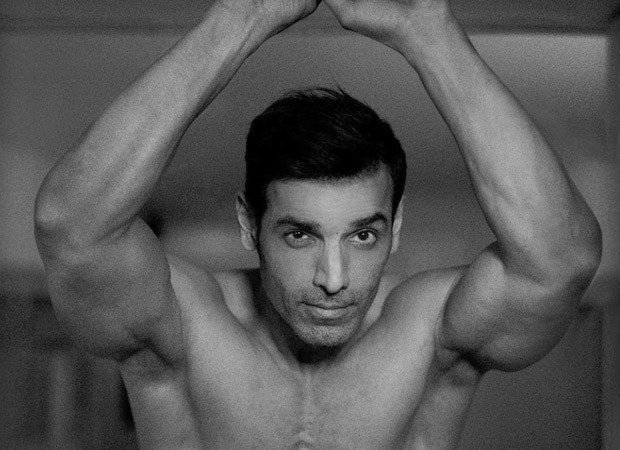 Produced by Yash Raj Films and directed by Siddhant Anand, the film is going to be a massive one given its star cast. The makers are planning to reveal the details at the right time and are clearly raising the anticipation levels. John Abraham has begun shooting for his part in the film and was spotted at Yash Raj Studios. He will be seen going against Shah Rukh Khan in multiple scenes and the fans are too excited to see what’s in store.

Take a look at his picture from the sets. 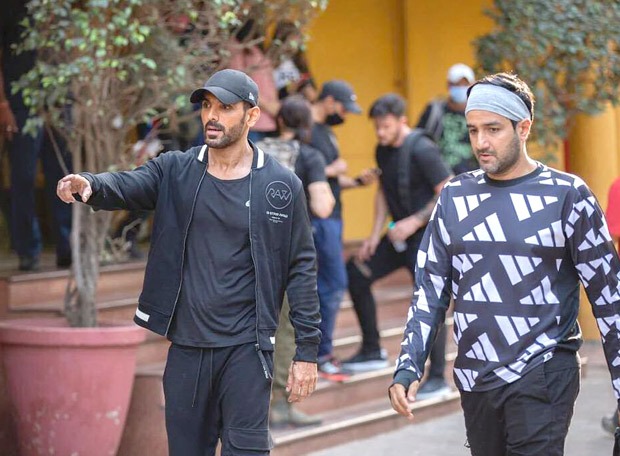 Pathan will also have a cameo by Salman Khan.