Disha Patani and John Abraham will be seen sharing the screen space for the first time in Mohit Suri’s Ek Villain Returns. The actors were recently spotted shooting for their film in Bandra. With Arjun Kapoor and Tara Sutaria being a part of the film as well, the fans are excited to see what is in store for them in this Mohit Suri directorial. 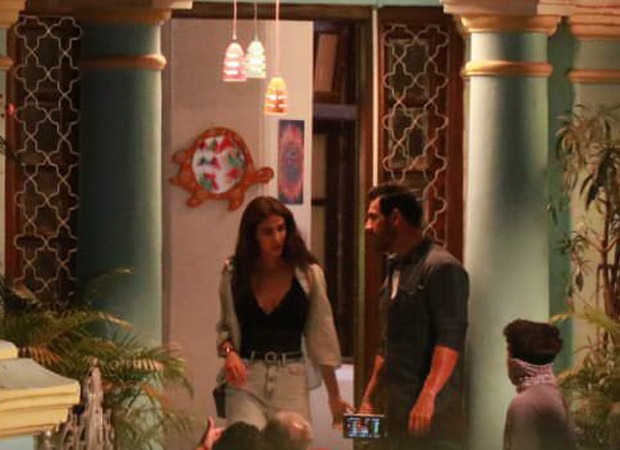 While juggling between projects, both John Abraham and Disha Patani were spotted in a late-night shoot. Dressed in casuals, Disha and John were seen performing the scene effortlessly. While Disha was seen wearing a lacey bodysuit with a pair of denim jeans, John Abraham was seen in a grey shirt and black jeans. Take a look at their pictures here. 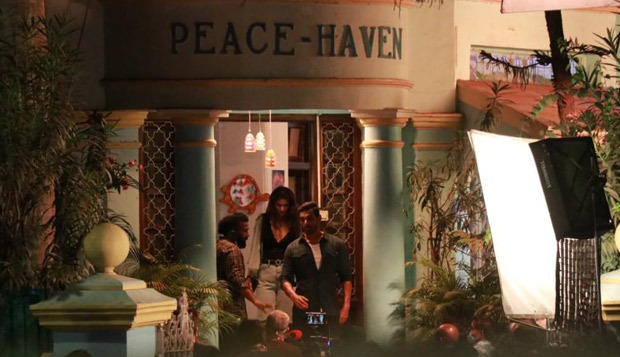 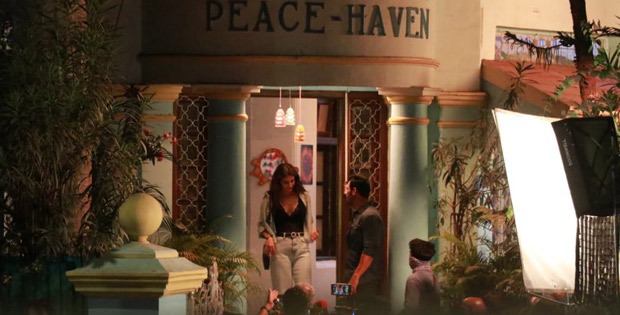 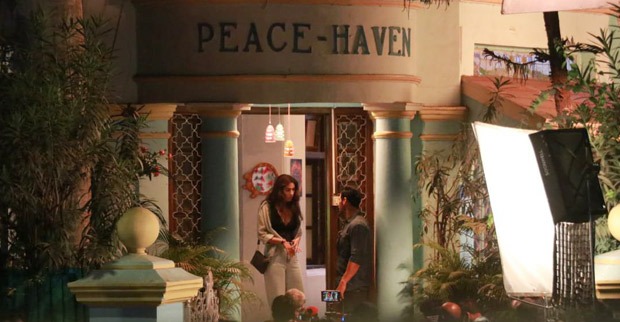 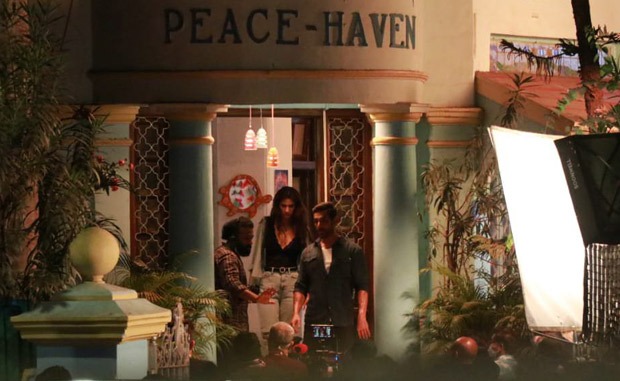 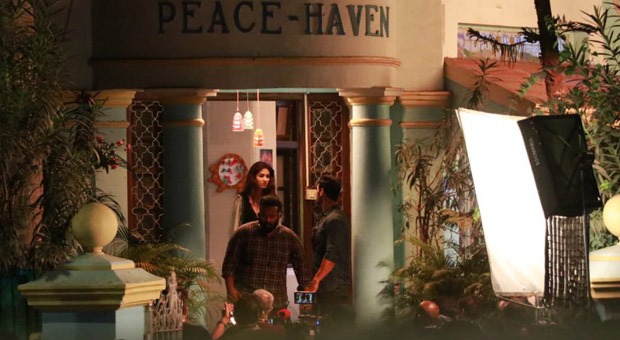 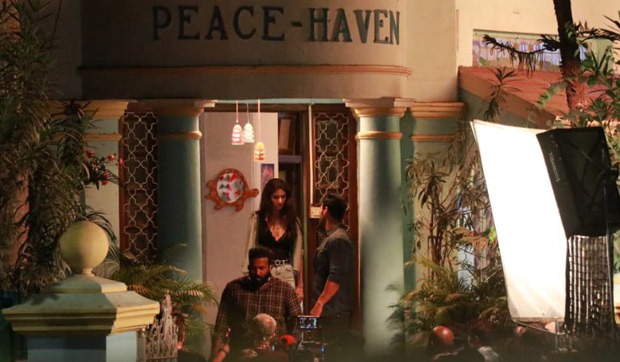 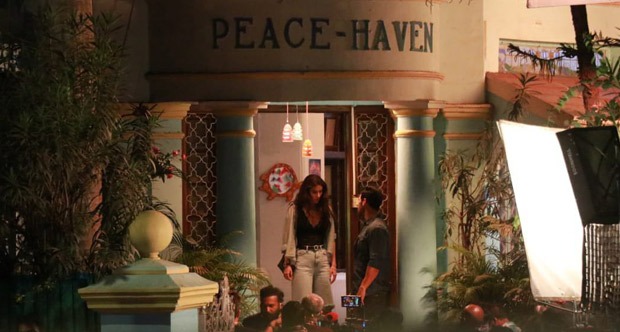 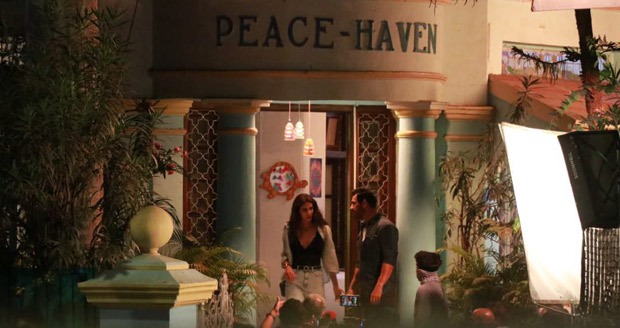 Apart from Ek Villain Returns, Disha Patani will also be seen in Radhe – Your Most Wanted Bhai, while John Abraham will be seen in Satyameva Jayate 2, Attack, and Pathan.

Also Read: EXCLUSIVE: John Abraham – “I think OTT is a blessing but I feel Mumbai Saga is a cinema experience”