After the success of Happy Phirr Bhag Jayegi, Jimmy Sherigill is returning with yet another interesting story. And this time he is reuniting with Mahie Gill who have earlier starred in Saheb Biwi and Gangster movies. Now, the actors are reuniting for an upcoming action drama Family of Thakurganj. 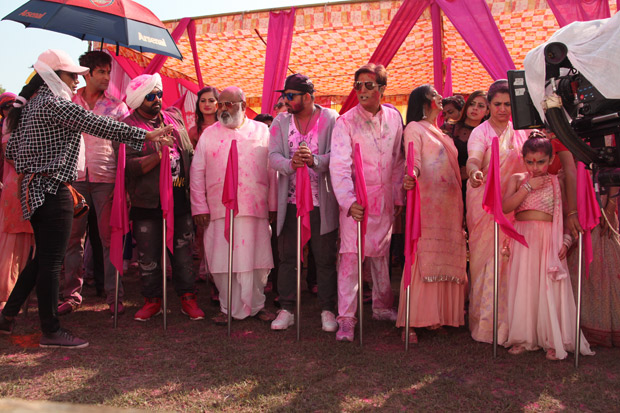 Jimmy Shergill and Mahie Gill, who were last seen together in Saheb Biwi Aur Gangster 3 in 2018, had a gala time shooting along with the rest of the cast. The entire cast got to spend a lot of time in the beautiful Uttar Pradesh while filming the movie. The film will have all the elements of action, masala entertainment and lots of interesting characters coming together. This brings a lot of flavour to the story.

Directed by Manoj K Jha, Family of Thakurganj is produced by Ajay Singh Rajput under the banner of Lovely World Entertainment. The creative director of the film is Prince Singh. The film, which is slated to for April 26, 2019, release is penned by Dilip Shukla. Popular music composers Sajid-Wajid have composed the music for the film. 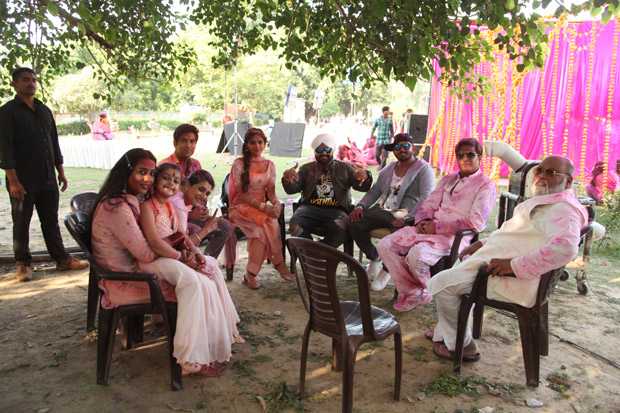 Actor Pushpa Joshi, the grandmother from…