Tiger Shroff and Shraddha Kapoor, school buddies and co-stars, will reuniting for Sajid Nadiadwala's Baaghi 3. This will be their second outing together after the original film Baaghi in 2016. Shraddha returned for the franchise and will soon begin filming with Tiger. Now, it seems like they will be recreating something special from their first movie in the third part. 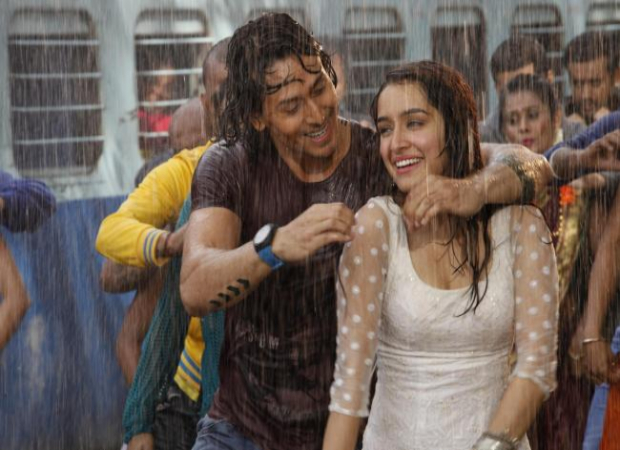 Tiger Shroff and Shraddha Kapoor will be recreating the rain dance song 'Cham Cham' in Baaghi 3. The makers have decided to revive the song as it was an integral part of the first film and also became quite popular. When Tiger had welcomed back Shraddha Kapoor in the franchise, he had written, "Welcome back Shraddha Kapoor, baarish maybe." The original track was created by Meet Bros and crooned by Monali Thakur.

It seems like Baaghi 3 will be bigger than ever with Baaghi 2 director Ahmed Khan once again returning to helm the project. Produced by Sajid Nadiadwala under the banner of Nadiadwala Grandson Entertainment, Baaghi 3 is co-produced by Fox Star Studios The filming will reportedly begin in May 2019 and will release on March 6, 2020.