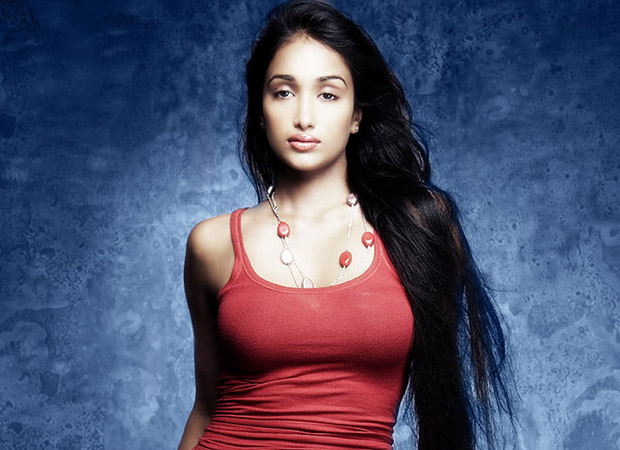 Nishabd actress Jiah Khan's suicide case has taken another turn. On Thursday, February 9, the Bombay High Court dismissed a petition filed by the late actresses mother Rabia Khan where she challenged the Central Bureau of Investigation's charge sheet which termed her daughter’s death as the suicide and not homicide, thus making the way for trial to commence against actor Sooraj Pancholi in the case.

On Thursday, a division bench of Justice Ranjit More and Justice Anuja Prabhudessai while dismissing Rabia Khan’s please of setting up a Special Investigative Team (SIT) to probe the case observed that the CBI had carried out fresh investigation from all aspects. Refusing to accept the new material produced by Rabia Khan claiming that her daughter’s death was in fact murder and not suicide, the bench said that that it was not as if the charge sheet filed would conclude the matter and whatever alleged discrepancies or materials, which petitioner had pointed out would be shut out of the Court. Rabia still has the authority to persuade the trial court for redressal of her grievances on the basis of the material produced on record before it.

The Bombay High Court also directed the trial court to proceed with the trial against actor Sooraj Pancholi on charge of abetment. It said that now after three years since the incident, nothing fruitful will come out by directing further probe, and by constituting a Special Investigation Team. Not only the police but also the CBI has probed into the angle of homicidal death and on the basis of experts’ opinion, both the investigating agencies have arrived at the same conclusion that it is a case of suicide. The judges observed that just it did not mean further probe needed to be directed just because CBI had arrived at the same conclusion as that of the police. Needless to state that there would be no end to such exercise until the petitioner (Rabia) gets the result of her choice.

On June 3, 2013, Jiah Khan was found hanging in her rented apartment at Juhu late night. A week later, her boyfriend Sooraj Pancholi, who was ready to make his debut in Bollywood, was arrested for abetting her suicide but later released on bail. Since October that year, her mother Rabia Khan has been contending that Jiah Khan was killed.