Jennifer Aniston and Reese Witherspoon starrer The Morning Show has been renewed for Season 3, with Charlotte Stoudt boarding the series as showrunner. The Morning Show was originally picked up for two seasons by Apple when it was initially ordered in 2017. 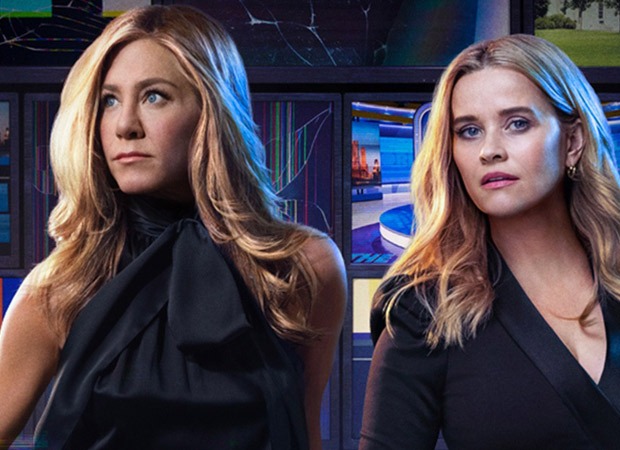 Charlotte Stoudt coming on as showrunner is part of a new, multi-year overall deal that she has signed with Apple. Kerry Ehrin, who served as showrunner on the show’s first two seasons, will serve as a consultant on Season 3 while also developing new projects for Apple under her overall deal.

According to Variety, Stoudt said, “I’m excited to be joining forces with Apple TV Plus and The Morning Show. The cast, led by the phenomenal Jennifer Aniston and Reese Witherspoon, are truly to die for. Kerry, Mimi and Michael, and the teams at Media Res, Hello Sunshine and Echo Films, have created an irresistible world that is equally delicious and provocative.”

The season two of the series saw The Morning Show team emerging from the wreckage of Alex (Aniston) and Bradley’s (Witherspoon) actions, to a new UBA and a world in flux, where identity is everything and the chasm between who we present as and who we really are comes into play.

Ehrin developed the series in addition to serving as showrunner for Seasons 1 and 2. Reese Witherspoon and Jennifer Aniston executive produce in addition to starring. Michael Ellenberg executive produces through Media Res, which also serves as the studio, along with Aniston and Kristin Hahn through Echo Films, Witherspoon and Lauren Neustadter through Hello Sunshine.