Saif Ali Khan and Tabu starrer Jawaani Jaaneman’s release date has once again been changed. The film that was initially supposed to release on February 7, 2020, will now release on January 31, 2020. The film also marks the Bollywood debut of Pooja Bedi’s daughter Alaia Furniturewala. 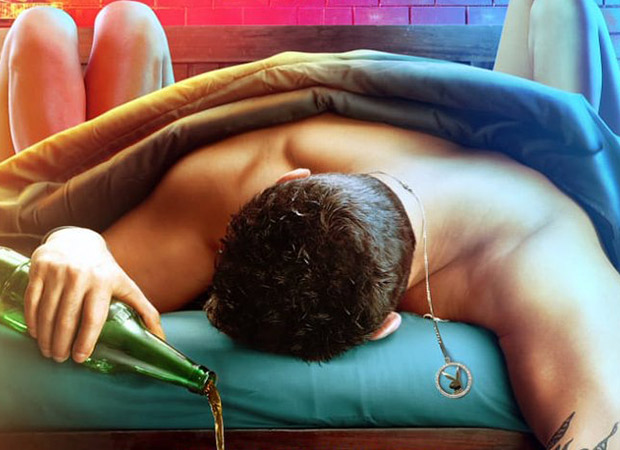 Along with announcing the new release date, the makers also unveiled the teaser poster. The movie was earlier supposed to release on November 29, 2019. The film was postponed as the director Nitin Kakkar had a special song on mind that would demand quite a makeover for Saif. Back then Saif’s schedule was packed as he was shooting for the web series Tandav.

The film, starring Saif as debutant Alaia’s father and a man well into his 40s, has a solo release window on the 7th of February. A week after, on 14th February, Imtiaz Ali‘s yet-untitled film starring Kartik Aaryan and Sara Ali Khan, which happens to be a sequel of Love Aaj Kal, is scheduled to release.