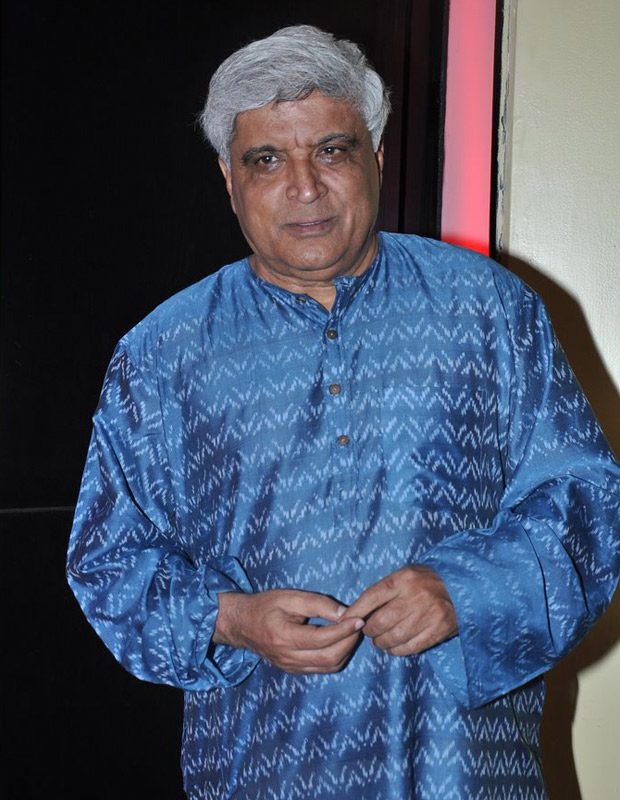 Veteran writer Javed Akhtar is someone who has always been known for his nature of 'calling a spade a spade'. At an event which was held recently, Javed Akhtar was extremely vocal when it came to the sensitive topic of 'triple talaq'. He said that the concept of 'triple talaq' should be banned immediately in any civil society. He added that the government should be making a draft of the civil code and put it on the net. He emphasized on the fact that without a draft in place, discussion just won't be impossible. Javed Akhtar strongly emphasised on the fact that the politicians should remain silent on sensitive issues (like 'triple talaq') as the cause gets weakened when they say the right things with wrong intentions.

Javed Akhtar also added that, just like Islam, even Hindu religion was also in danger these days. He drove home his point by citing an example from the cult film Sholay, where Dharmendra wooed Hema Malini by hiding behind the statue of Lord Shiva. Javed Akhtar said that such a thing won't be possible today. Lastly, when asked about the uniform common civil code about 'triple talaq', Javed Akhtar said that he was not sure how far would it be possible since India is a huge country.