Janhvi Kapoor has chosen her next project. The actress, who was last seen in Gunjan Saxena: The Kargil Girl, will star in the Hindi remake of the Malayalam movie, Helen. The news was reported last year that the actress had signed the project. Now, it is being said that she begins shooting in August 2021. 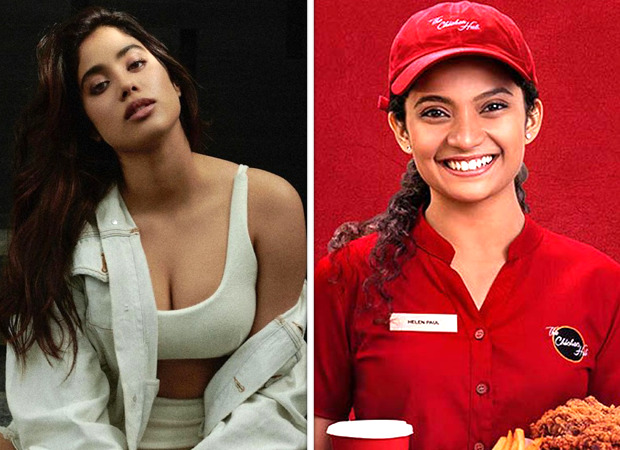 According to a tabloid, the shooting begins at an indoor set but the film needs to be shot at real locations as well. The production team is currently prepping for the same and doing the recee for prospective locales. Keeping in mind the travel restrictions, the plan is to film in India itself abiding by COVID-19 protocols. Meanwhile, it is being reported that the remake might be titled Mili.

Meanwhile, Janhvi Kapoor will next star in Good Luck Jerry and Dostana 2.